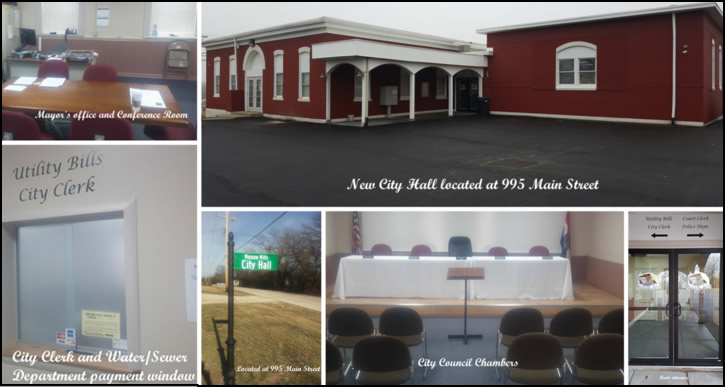 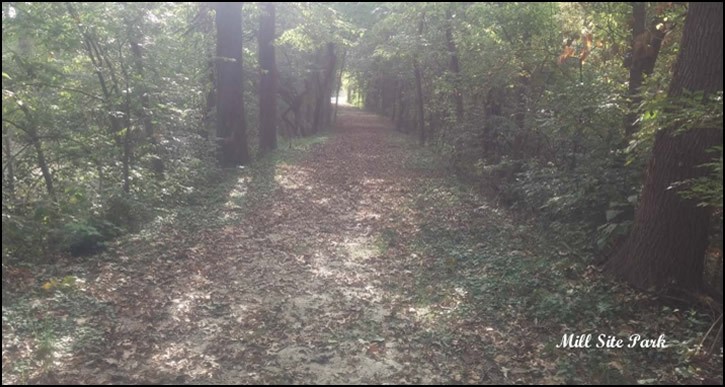 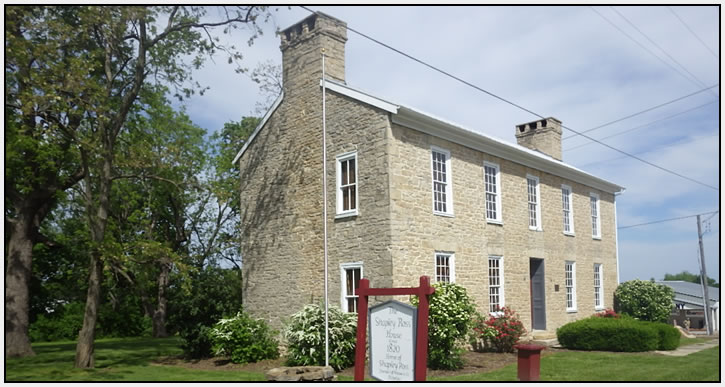 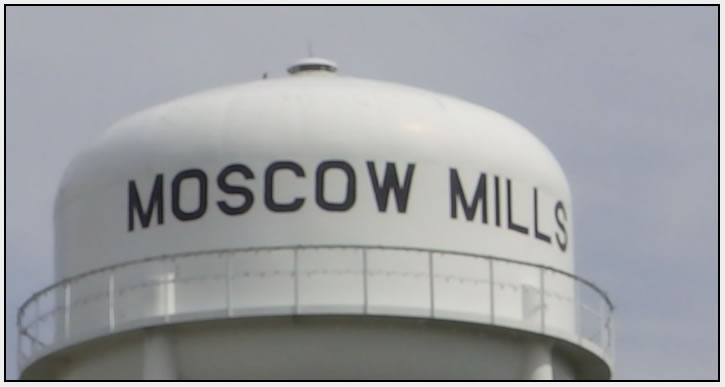 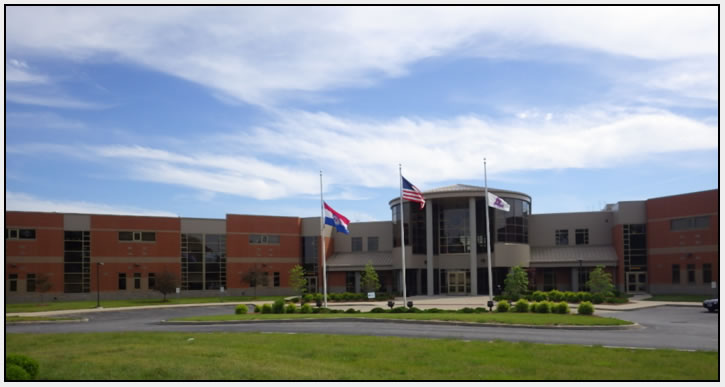 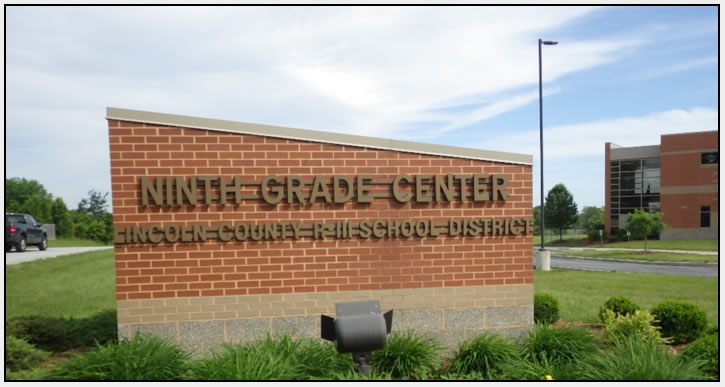 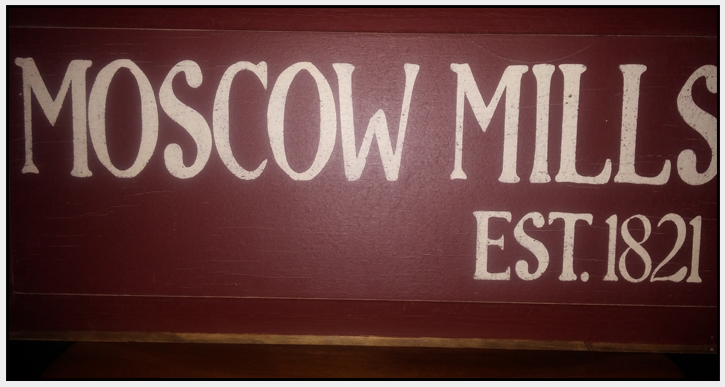 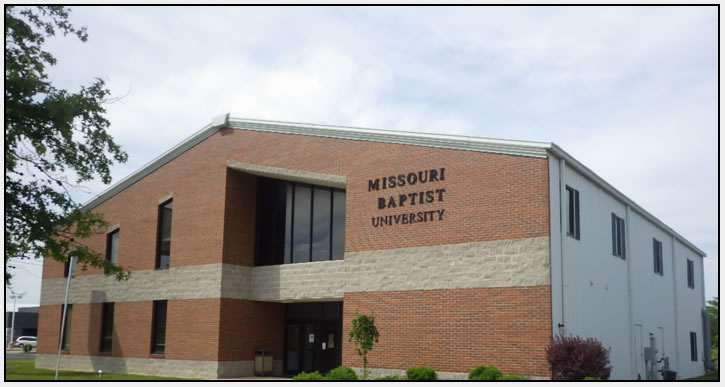 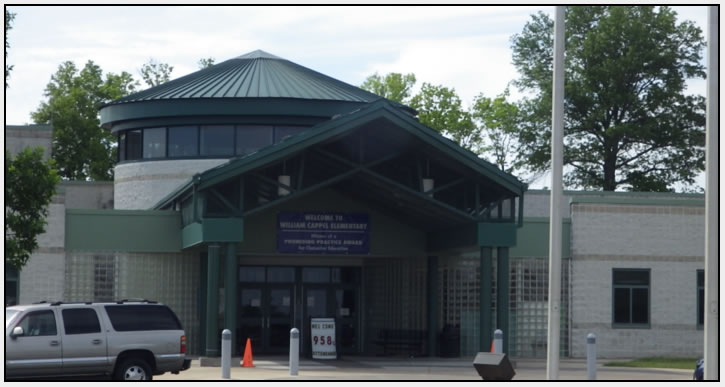 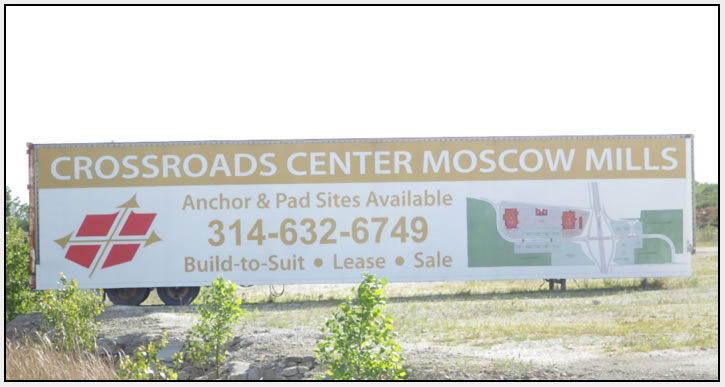 Moscow Mills is situated on the western bank of the Cuivre River, four miles southeast of the Lincoln County seat of Troy. Settlers began arriving in Lincoln County in the late 1790s attracted by Spanish land grants. When hostilities with the Sac and Fox tribes escalated with the beginning of the War of 1812 settlers under the direction of Major Christopher Clark erected a fort around the nearby spring. In 1817, one of the first notable settlers, Shapley Ross, moved his large household from Kentucky to Lincoln County. After acquiring a grist and saw mill on the Cuivre River near Clark’s Fort, Shapley Ross began construction of a stone house on the hill overlooking the mill and the river. This two-story native limestone home that is a rare example of fine stonework masonry and Georgian-styled architecture has been restored and is the home of the Lincoln County Genealogical Society.

In 1821 Ross and two other landowners decided to found a town as a competing point with Monroe, Troy, and Alexandria for the location of the county seat. The town of Moscow was platted just east Clark’s Fort and was named Moscow after the capitol of Russia, following a 19th-century fashion of using names of foreign capitols. Although the town lost the competition for the county seat, Moscow continued to grow as a farming community. In the 1830’s the Old River Mill was constructed by Henry Martin and continued in operation under various owners until approximately 1945. The location of the mill has been turned into the Mill Site Park.

In 1870, with the prospect of railroad service to Moscow, the proprietors of the town’s vacant lots had the town resurveyed. Railroad service to the town continued until the 1970s. The town was renamed in 1878 when it was discovered during the reapplication process for a post office that another Moscow existed in Clay County. Some stories indicated that Mills was added to the name because of the grain mills that were built along the river.